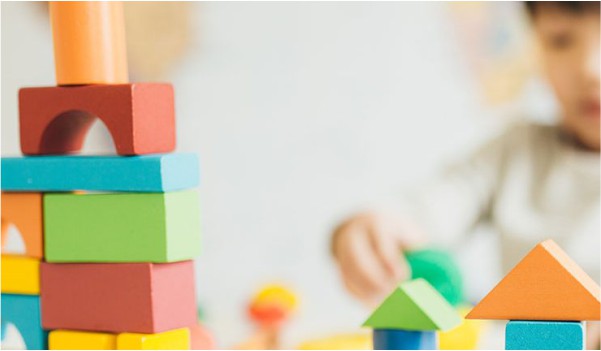 Ankia, from UniQminds, has been working with my son, Finn, since February 2013 after his diagnosis of Autism.

Initially I asked Ankia to develop a home program for Finn. Ankia set up the program and it was while she was helping me implement it, that I asked her to begin the tutoring herself. Under Ankia’s capable and skillful PBI, the progress I saw in those first few weeks was amazing! I literally saw my little boy growing daily in his understanding and functioning within the world.

Ankia’s enthusiasm and dedication to Finn’s progress is always evident and in those first few weeks it wasn’t long before he was meeting her very high expectations. Ankia now manages ‘Finn’s team’; the two tutors who work with him. Ankia is quick to adjust and adapt Finn’s program as needed to ensure there is always progress. Finn’s program is challenging, without being overwhelming and very careful attention is paid to detail. Ankia is sensitive and always able to adjust according to Finn and the family’s needs.

She is always ready to solve problems and try different approaches within the PBI framework to support progress in his weaker areas. I would highly recommend Ankia and UniQminds. It is not only her bubbling enthusiasm and passion for her work, that are her best qualities, but rather her steadfast belief in my child and his ability to achieve.